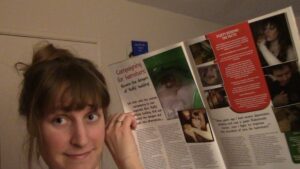 Some key information from the website Dani set up can be seen below:

The Below Text was Written back in 2014:

My name is Dani and I’m an animal activist for small mammals from Milton Keynes, UK. As well as the artist at Quirky Cabbage and YouTube Gamer. This is a page to inform you of what exactly it is that I do, who I support and who I am. 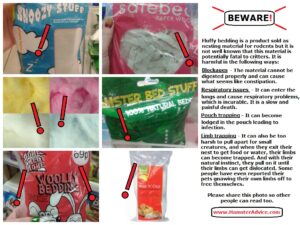 Thank you Dani for everything you have done for the welfare of hamsters. HamsterWelfare.com would also like to thank you for your work which has been used in other parts of this website – The A-Z of Hamster Care, The List of Dangers of Fluffy Bedding and your Photo’s of advice provided in books.