Hamsters are protected by The Animal Welfare Act but sadly the basic needs of these creatures have been ignored by the pet industry for too many years. Furthermore, the products they sell often put the health and welfare of hamsters at risk.

Hamsterwelfare.com has been created to expose the injustices that hamsters are experiencing at the hands of the pet industry. The correct animal welfare advice exists but it is constantly ignored by the industry and when unsuitable products are sold to consumers, those pet owners may be unwittingly causing harm to their pet and breaking the law.

The Animal Welfare Act and the rights of hamsters are being ignored in many areas and the law needs to be applied.

The Animal Welfare Act 2006 makes owners and keepers responsible for ensuring that the welfare needs of their animals are met. These include the need:

• for a suitable environment (place to live)
• for a suitable diet
• to exhibit normal behaviour patterns
• to be housed with, or apart from, other animals (if applicable)
• to be protected from pain, injury, suffering and disease

IS TO MAKE A DIFFERENCE IN THE FOLLOWING THREE AREAS:

Pet shops rarely sell the correct minimum cage size which The Veterinary Association for Animal Welfare (TVT) recommends to be a minimum 100cm x 50cm x 50cm (L x W x H). This is recommended for ALL species of hamsters including dwarf. At best a Pet shop may stock one type of cage that meets the bare minimum size but nowadays there are too many small cages which look more like toys and are targeted to appeal to children rather than adequately meeting the needs of the hamster that has to live inside them. Recommended Cages and Tanks can be seen here.

Our Welfare Concerns regarding cages are:

In an attempt to escape their miserable surroundings small cages encourage bar biting which can cause serious injury to a hamsters teeth.

Hamsters can run 9km a night and their health requires the exercise. Research shows that small wheels cause spinal curvature injuries which can result in permanent unnecessary pain and suffering. The protection that hamsters are given under the Animal Welfare Act should be used to prevent owners from purchasing wheels that can cause pain and suffering. Research shows that Syrian hamsters require a wheel size of at least 30cm (The community commonly accept 28cm as being suitable) and dwarf hamsters 20cm.

To the frustration of many Hamster owners the wrong labelling of wheel size and suitability is common practice in the pet industry. Small wheels are often labelled as suitable for both Dwarf and Syrian Hamsters.

For clarity the law should ban all wheels less than 6.5“(which is only suitable for a Roborovski hamster, the smallest breed of dwarf) any wheel size smaller than 6.5“ isn’t suitable for any hamster and shouldn’t be sold.

Wire Rungs / Metal Mesh Wheels should be banned, they can cause bumblefoot and injury.

You may need to upgrade to a bigger wheel size and buy a hamster wheel that is suitable, our favorite wheels can be seen on our wheels advice page.

The RSPCA say “Don’t give hamsters nesting materials that separate into thin strands, e.g. cotton wool or similar ‘fluffy’ bedding products. They pose a serious risk to their health and welfare, due to the possibility of entanglement or ingestion.”

This advice has been ignored for many years and some manufacturers even go as far as saying that their product is safe! There are many testimonials from the public saying that fluffy bedding has caused injury or death to their pet.

One theory is that the small fibres stick to the inside of a hamsters cheeks and then becomes ingested. Of course the ingestion issue is impossible to see with the naked eye but new ground breaking evidence has come to surface.

Poppy, a Syrian hamster, died at the vet whilst waiting for an operation to free a suspected blockage. Poppy only did one faeces in 10 days and it seemed like constipation. At the post mortem they found a total impaction of fibre and a ruptured colon, poor Poppy must have died in agony. The fibre was collected for forensic testing and it was confirmed to be the fluffy bedding the owner used, Rosewood Soft ‘n’ Safe.

The combination of this evidence and advice from the most reputable sources such as The RSPCA, The Blue Cross and Royal Veterinary College, many testimonials over the years and public outcry involving a Change.org petition, has persuaded many major retailers to stop putting animals in harms way.

The ground breaking post mortem evidence has also been published in a Peer reviewed Journal written by Vicki Baldry of The Royal Veterinary college as can be seen here. 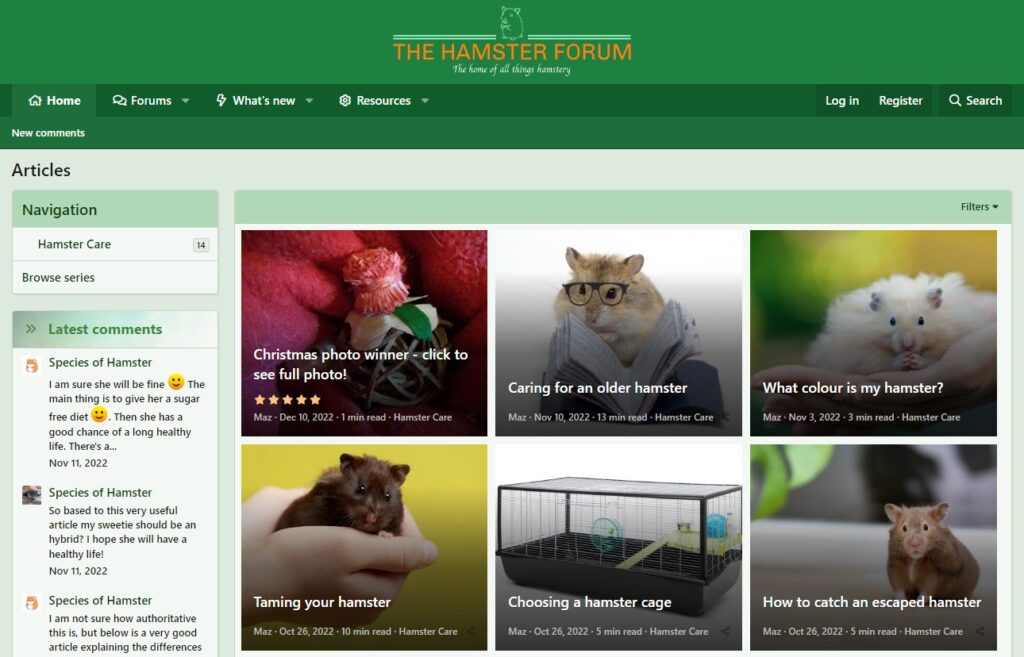 Thehamsterforum.com was set up in 2022 with encouragement from a few enthusiastic and passionate hamster owners to promote good, up to date, hamster care. The forum has a very visual home page with basic care articles and it’s a great place to chat for advice, concerns, and the usual hamster related fun and games and […]

Small Pet Select are they as Ethical as they Seem! 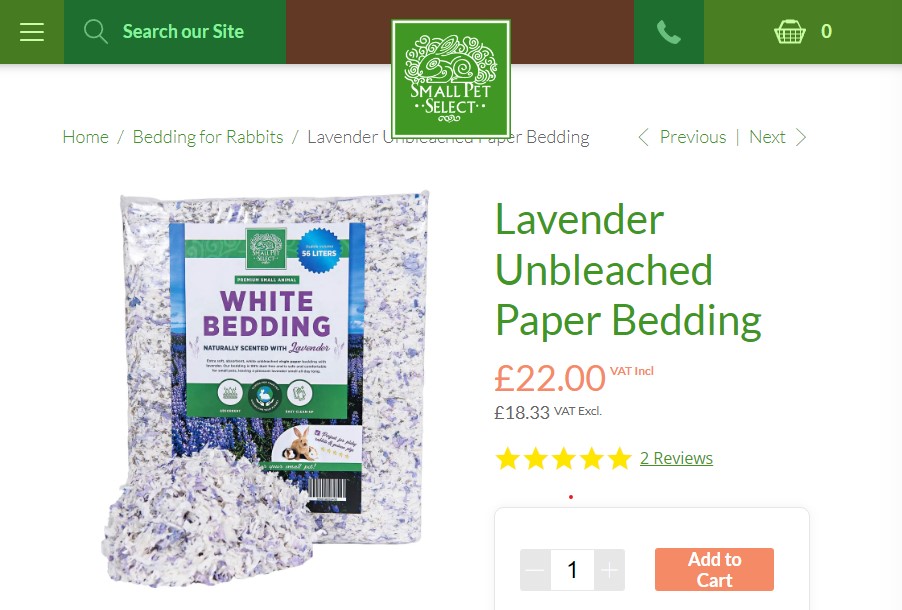 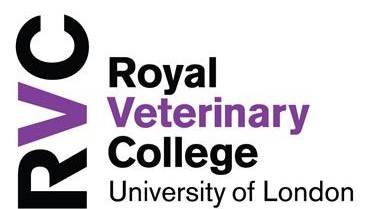 The Royal Veterinary College has conducted the world’s largest study of hamsters by analysing the clinical records of almost 4000 hamsters, revealing the 20 most common disorders. In the past, hamster studies have often been conducted in laboratory conditions but it said that this is the first study ever conducted “examining overall disease prevalence […]